Former teacher Graeme Sleeman lost his career, health and financial security when he took a stand against a sexually abusive priest in Doveton.

GRAEME Sleeman knew Peter Searson was trouble even before Searson arrived as parish priest of Doveton in 1984. Searson liked to dress in military fatigues, often carried a revolver, and had a bad reputation when it came to money – and sexually abusing children.

A Pdf version of this media release can be found online here In Good Faith Foundation (IGFF) and Xavier ...

Welcome to IGFF’s June Newsletter This past month, In Good Faith Foundation has continued to provide our crucial support ...

A Pdf version of this media release can be found online here IGFF welcomes many of the recommendations made ... 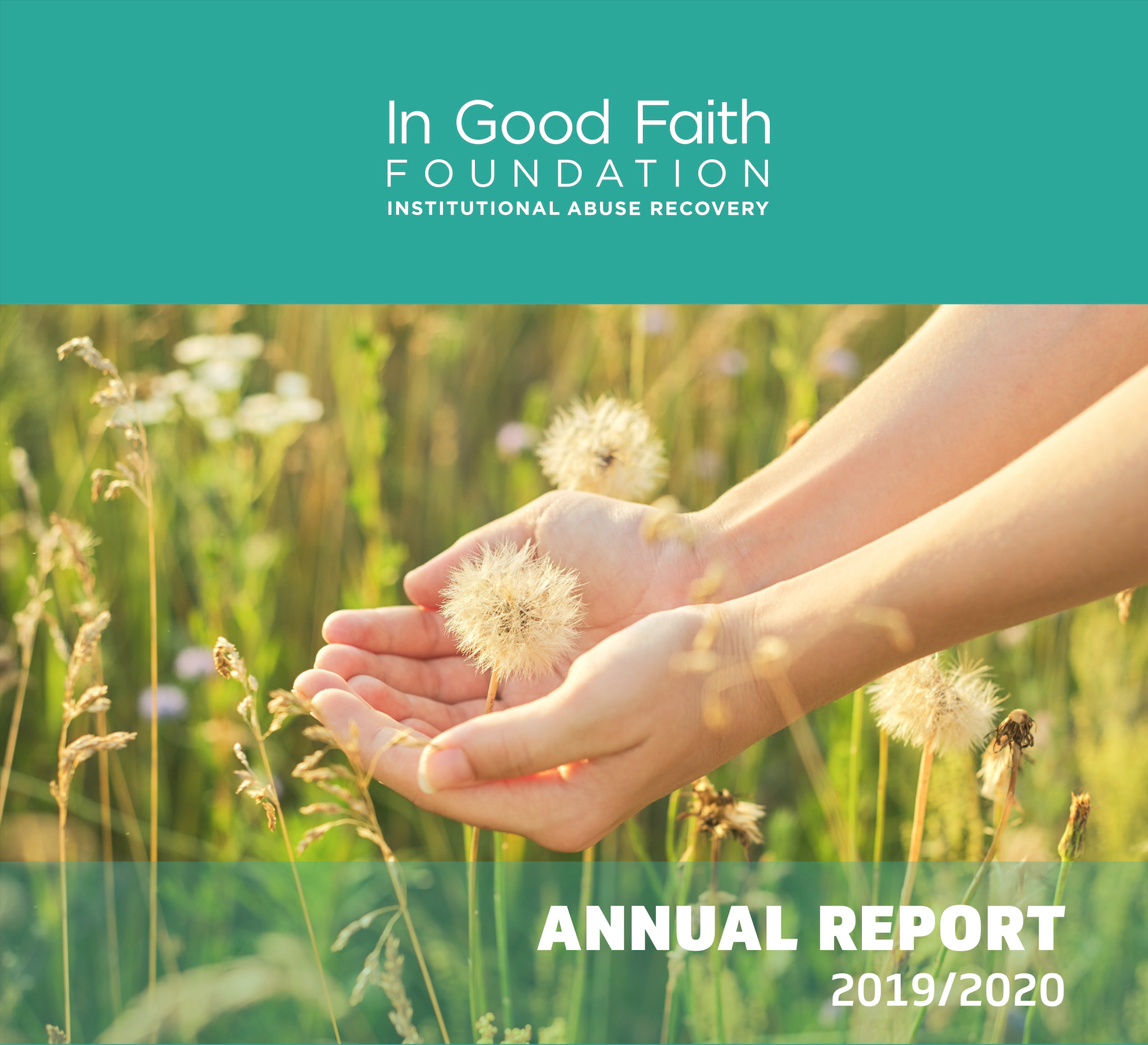 Angela has an Arts/Law degree and is the Founder and Director of Angela Sdrinis Legal, specialising in Comcare and institutional sexual abuse claims. Angela is a passionate advocate for the rights of children abused in care and was a Director of IGFF between 2014 and 2016. She has been instrumental in developing a settlement protocol in claims involving the State of Victoria and other non-Government organisations with multiple submissions on institutional abuse to the Senate inquiry into Forgotten Australians, the Victorian Parliamentary Inquiry into The Handling of Abuse by Religious and Other Organisations, and to the Royal Commission into institutional Responses to Child Sex Abuse.

Matthew Quoi joined the IGFF Board in 2020. An experienced commercial executive, with expertise in strategic development, general management and digital transformation. Mathew has held senior positions within a number of international organisations and global brands, with a focus on sustainability, corporate communication and business development.

Vanessa comes from a counselling background, and has also worked with children and in the aged and disability sector. Her case management approach is one of a collaborative, goal focused and practical welfare style. She is an empathetic caseworker who very interested in human rights, and ensuring the client is equipped and informed to make the best decisions to suit them. Vanessa is highly knowledgeable in suicide crisis support, and drug and alcohol work. She has been involved in the social work field as a volunteer and employee. She enjoys baking, creative writing, dogs and being in nature.

Penny has been practising law for almost 20 years assisting hundreds of clients who were abused as children in State care, private and State schools and in religious and other institutions.

Penny has contributed to submissions to the Victorian Inquiry into the Handling of Child Abuse by Religious and Other Organisations and to the Royal Commission into Institutional Responses to Child Sexual Abuse. Before its introduction, Penny appeared before the Senate Standing Committee on Community Affairs into the National Redress Scheme and argued the scheme should be broadened. She has also provided a submission to the second anniversary review of the Scheme in 2020.

Over the years, Penny has volunteered with a number of Community Legal Centres, including seven years with the Asylum Seekers’ Resource Centre Night Clinic. She has also co-presented the ‘Done By Law’ radio show on 3CR community radio.