Towards Justice: The Charter is an initiative of the Melbourne Victims’ Collective, comprising more than 30 people. Members of this Collective have experienced the consequences of primary, secondary, tertiary and/ or systemic abuses by clergy, religious and lay personnel within the Melbourne Catholic Archdiocese. These abuses date from approximately 1948 to 2008, across the tenure of five Archbishops. The Collective includes independent practitioners with a combined 60 years of legal, pastoral, psychiatric and psychological expertise in their work with clients abused within religious settings. Towards Justice: The Charter expresses the opinion of the Melbourne Victims’ Collective and is based on case materials from numerous victims.

WHO GAVE YOU PERMISSION?
The memoir of a child sexual-abuse Survivor who fought back
Michael Visontay, Manny Waks

‘Who gave you permission to speak to anybody?’ Rabbi Telsner, the leader of the Yeshivah Centre, thundered during his regular weekly sermon. It was a question directed to Manny Waks’s father, after Manny had finally gone public with his accusations of sexual abuse and its cover-up within the centre.

Manny Waks was raised in an ultra-Orthodox Jewish family, the second oldest of 17 children. As an adolescent he was sexually abused at the religious school across the road from where he lived. Betrayed by those he trusted, Manny rebelled against his way of life, though he later went on to become a prominent Jewish community leader.

Buy “Who Gave You Permission” here 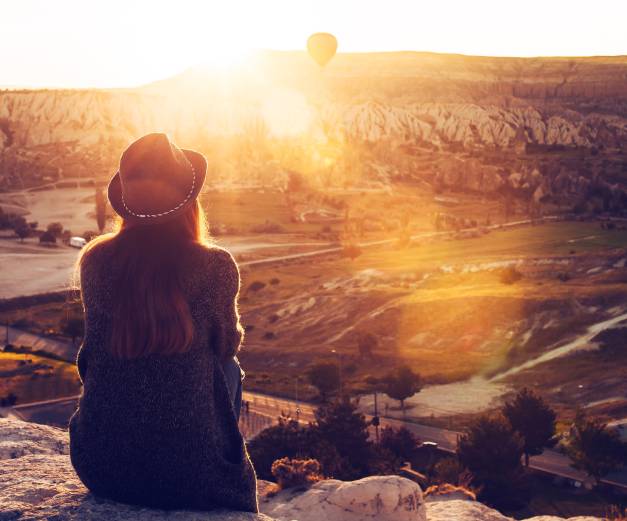 Survivors their families and communities seek our help ...

Be part of the history, move forward together into justice and recovery.

To continue our services for survivors, please give now