The fact that Gerald Ridsdale would mount such an obscene defence, simply illustrates that he lacks any true sense of remorse for the crimes he has committed and even less understanding of the devastation his actions have caused.

How could any reasonable person think it’s right, that when a known criminal confesses to heinous acts of child abuse, that their sentence should not be increased?

It shows that Ridsdale still ultimately views himself as the true victim of his offending – not the people whose lives he destroyed.

Recent rulings have left many survivors seeking justice with a sense of dismay at our legal system.

Sadly these sort of legal manoeuvres only compound those feelings.

George Pell has publicly stated that Ridsdale’s horrific abuse was not of interest to him at the time, so I would hope that he is now the first to speak up and express his disgust at this sort of defence.

Anything short of that would only suggest to survivors, his views have not changed and their experiences continue to matter little.

In Good Faith Foundation is national charity and support service providing advocacy services to individuals, families and communities impacted by institutional abuse for over twenty years. 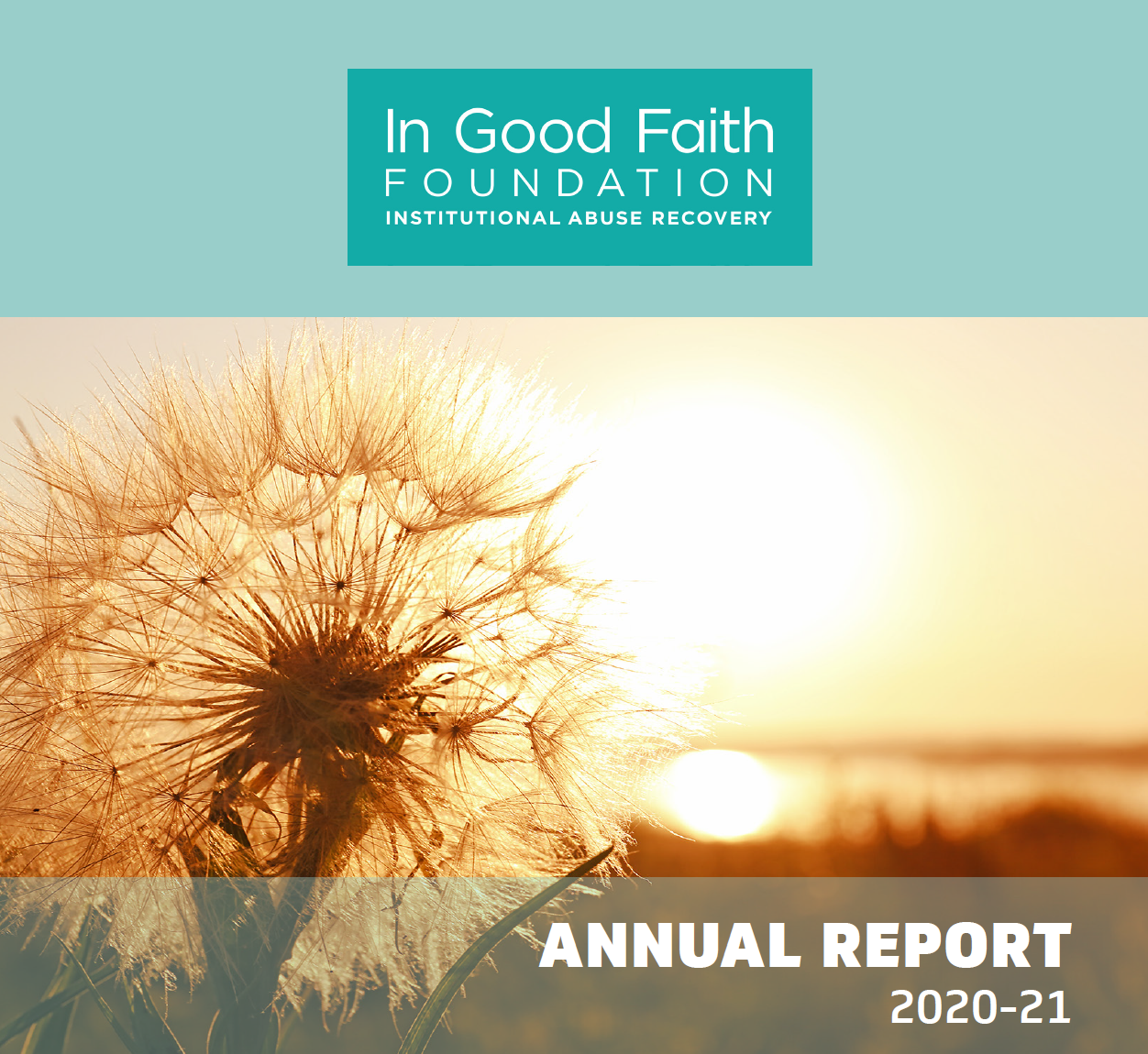